Most women, however will go into detective mode, find the facts and confront him. Most men initially try to deny it. This is futile. By the time she actually confronts him, she has the evidence. She asks him to tell her everything.

A wife confronted her husband with his philandering. She invited him to tell her everything and promised that they could continue the marriage. He confessed. She forgave him. Later she found out that he failed to mention that he came on to his best friend’s girlfriend. When she confronted him in a fury for keeping this from her, his answer was: “It didn’t count, because she said no.” She did not forgive him again.

The fact that the man is lying to the woman makes her more angry than the fact that he slept with someone else. Sleeping with someone else is a major betrayal, and excruciatingly painful to her, but she may just forgive him. He will be in the dog box for a long time, but remember women put the highest premium on the love of their lives, so she may forgive him and be willing to try again. However, if he lies to her, he is negating her feminine intuition.

He is making her doubt her own safety alarm. Her safety alarm is a primitive primal mechanism. It overrules love – remember Maslow’s hierarchy of needs. If he threatens her safety in this manner, she turns animal. Now she goes for the jugular. She goes for the money, because it makes her feel safe and she knows she is hurting one of the heroic elements – provider.

If she hurts him financially, if she makes him pay for her hurt and the emotional threat and humiliation of losing her safety and security, she is stripping the hero of his armour in public. She does not want him to be in a position to be the provider and hero for another woman. Few women are rational when it comes to divorce settlements. They do not consider their actual expenses, they want to be compensated for the emotional hurt. They feel entitled to his money (manhood), because he rejected her womanhood. 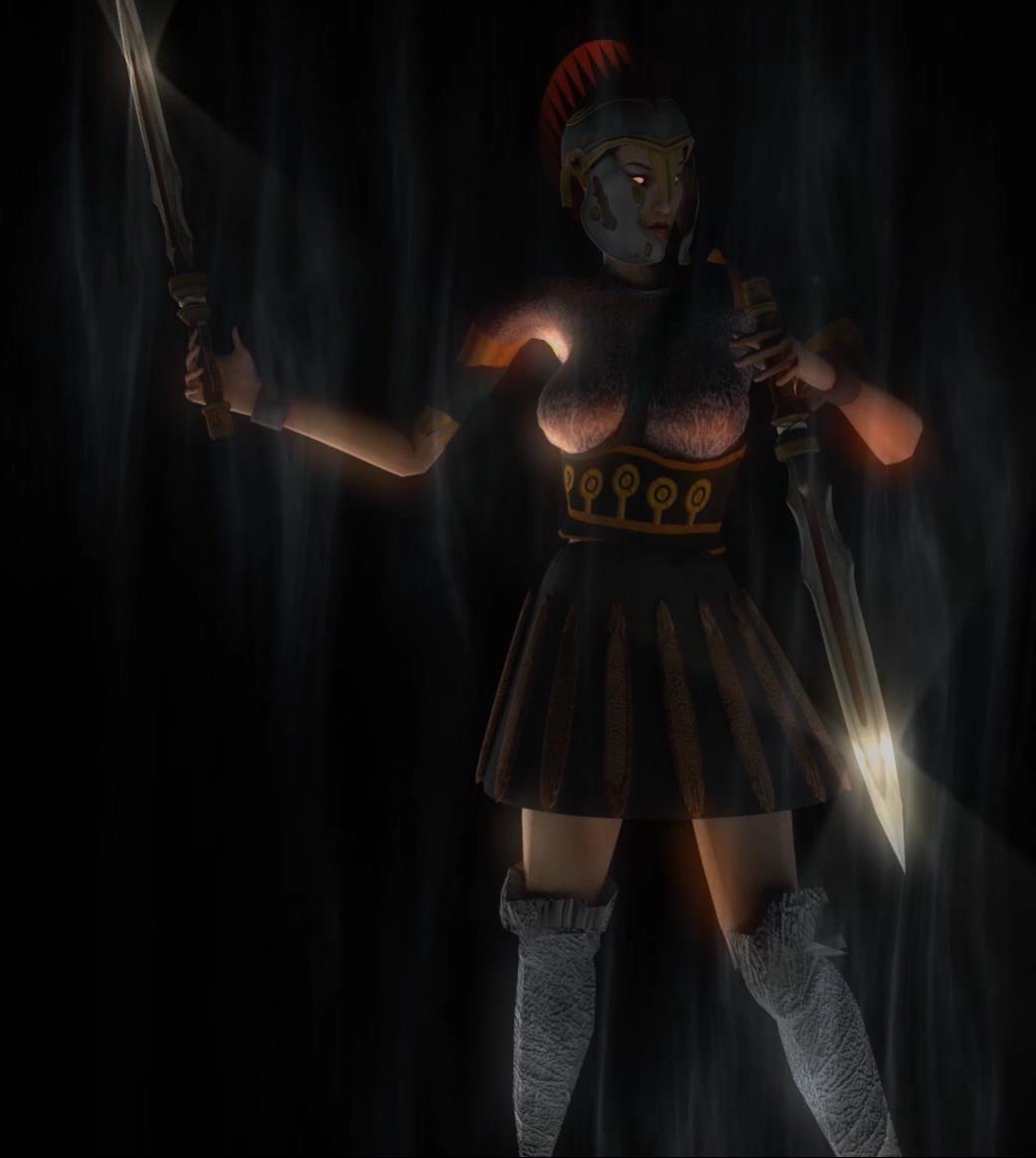 When a woman divorces, she not only loses her man. She loses her protector. Now she becomes a single woman. She becomes prey to predators. She is not safe when she drives her car alone at night, mechanics and handymen are going to take advantage of her, she has to cultivate a new set of friends, couples no longer invite her for the wives fear she wll steal their husbands, and the husbands fear she will lead their wives into temptation.

She has to attend to her own financial affairs and learn new skills, she has to trust strange men, fight her own battles and heaven forbid, she may even have to work. This makes her feel unsafe and she will make him pay for it.

When women divorce, some of them lose their providers too. These women develop an indignant, self-righteous entitlement to his money. “I deserve more than what is offered in the divorce settlement, because I kept his house and raised his kids and sacrificed my own career for him,” they argue.

These are the same women who employed au pairs and nannies, who enjoyed the privileged lifestyles of manicures and tinted eyebrows and weekly hair dresser appointments, who spruced up their tans on exotic beaches and skied in the Alps, who drove fancy little German sports cars, who never smiled at their husbands, always had headaches and basically bored their husbands into a divorce. Now she is out to financially ruin him? I said it is not fair.