Men often complain that all women just want to get married. This is simply not true. (It is as false as the statement that all men want sex all the time.) There are independent women – with adult children or without children – who are free spirits. Does it ever occur to men that there may be women out there who are not that eager to tie the knot either? Not because they resent or hate all men, but because they enjoy doing their own thing. They have established themselves in their own independent lives, with their own homes, friends, interests, financial status, etc. Independent does not mean bossy.

Because she values her independence, she can also respect his. Because she worked hard to earn her money, she understands the importance of his quest. These women would appreciate a life partner, lover, friend with benefits, travelling companion. They do not require the proverbial picket fence and would much rather pack their bags and go off on an adventure.

They may not view every relationship as necessarily aiming for the church aisle, but they do require maturity, which would solidify a relationship. They don’t need marriage, but they do want solid relationships. They are too mature for games. Loyalty, fidelity, honesty, tolerance, friendship, integrity, humour and extended gratification of needs are qualities of maturity.

These women like sex. I repeat: they like and enjoy sex, and by now, they are good at it, but they do not just sleep with men indiscriminately. They sleep with men whom they have feelings for and who have feelings for them. And if men are not mature enough to deal with those emotions, then they should move on and lose out. As I noted before, if a man cannot man-up to his emotions, then he cannot man-up to a mature woman’s bed. A person’s psyche is a circle comprised of three segments: the physical, emotional and cognitive. To deny one or fragment one, would imply that the circle is incomplete.

To integrate all three, indicates maturity, a wholeness. There may be battle scars, but despite the previous hurt or injuries, the person has managed to deal with them, and does not define him or herself as a victim. Mature women, who have integrated their sexuality, date mature men who have integrated their emotions. When a man owns-up and acknowledges his feelings, it is a sign of strength and maturity, not a weakness.

Having feelings does not by default imply that these women want to get married, but if they happen to get married, it is for totally different reasons, than when they donned the wedding dress in their youth. To these women, marriage may mean a union of two independent mature people, who enter a contract willingly. It can be a voluntary consenting attachment, not a compulsory dependency. It is not about expectations, it is about sharing.

Blessed are the couples who weathered the storms and endured and who no longer seek the young love of Apollo’s dolphins playing in the frothy waves, but rather know a deeper love like the undercurrent of Poseidon’s ocean – a love with the power of a tsunami. The love of the seasoned Hero and the ageless Goddess. How’s that?

Sounds right to me. 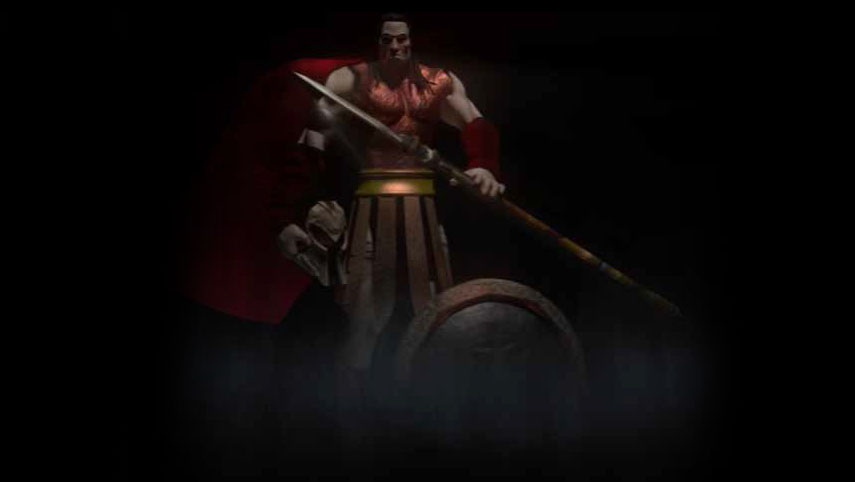