Men often say they adore a woman with self confidence. If she acts confidently, he knows he will be privileged to have her as his girlfriend. She will be a great girlfriend to have. Believe this. Hesitate in any sense, and he smells the fear and runs. Some men say as soon as a woman feels insecure about the relationship or gets needy, she smells differently. Men instinctively withdraw when her smell changes. They can smell the fear. One of the biggest mistakes a woman can make is to be scared to lose a man. Once she inhibits her behaviour, or her standards, because she is scared she may lose him, she has lost it. The same apply to men, who are scared to lose the woman. I’m not talking about improving bad habits, I am referring to pretending to be the perfect partner and sacrificing one’s own preferences.

It works both ways though. When a man is insecure and is jealous and overly possessive, he is subconsciously signalling that he does not believe in his own capacity to keep her interest. He projects himself as a weakling and perceives other men as threats and he is not capable of protecting her. If a man feels insecure in the company of other men it makes the woman feel unsafe. Also if his aggression elicits a counter attack from other men, she feels even more vulnerable and unprotected. If he is beaten, she becomes prey. Aggressive men are not attractive.

Self-confident strong men are. It’s fine for a man to know he wants a woman and to show it – it is a sign of confidence. A little possessiveness is fine, a woman prefers others to know they are a couple. Jealous, acting-out behaviour and false accusations are not attractive. Neither are actions such as checking cell phones, opening someone else’s mail, usurping emails, cracking passwords, tracking cars and other stalking behaviour. One woman thought it was acceptable to delete all the women on his Facebook friends list. The world population is roughly divided 50-50 between men and women. So take it for granted that your partner is going to cross paths with a member of the opposite sex somewhere, some time, somehow… Not every encounter between a man and a woman is a sexual encounter or a threat to the relationship. Deal with it.

Insecurities are like shadows on the wall. When we were small we created shapes with our hands in the candlelight, casting huge monster shadows on the wall. These are metaphors for INSECURITIES. When we trace the origin of the insecurity back to the scared little girl or boy in the corner, we need to take that child on to our lap and tell them what a success we have made of their lives so far.

Then the insecurities dissipate. Don’t be scared of the shadows on the wall. It’s like Don Quixote fighting windmills. Men like women with confidence and vice versa. Women like it when men do things for them, but they don’t like men who are too subservient. Too many women are bossy, but deep down they don’t like it. I strongly disagree that men should dominate and humiliate women, but women also do not have respect for the men they can boss around. It does not make them feel safe. Neither do the men who bully the women. We will discuss this topic later in more detail.

Mens’ greatest fear is of being a disappointment. When he disappoints a woman, he is guilt ridden. It originates from the little boy not wanting to disappoint his mother. A woman’s greatest fear is abandonment. It generates needy behaviour. If her father abandons her, the wolves can devour her. So to men it is often fear of disappointment and the terrible guilt feelings that motivate them to certain inexplicable behaviours and to women it is often the fear of abandonment that drives them to become needy and clingy and manipulative.

The difference between “No” and rejection, is one’s personal level of emotional maturity or emotional insecurity. An emotionally mature person can accept when another person is not attracted to them. It’s simply a matter of taste. An emotionally insecure person will interpret the “No thank you” as a rejection. If you are rejection sensitive, get help. Insecure needy women attract Rescuers.

The problem is he will never be able to cure her insecurities. He will always try harder to placate her and never succeed, which feeds his fear of disappointment. Eventually they end up as two bitterly unhappy people, who resent and detest each other. Therapy can address insecurities and guide the person to resolve them. No one else can conquer insecurities but you.

You can’t rewind and take back the hurtful things you said or did. You can’t mute them by not truly listening or negating their point of view and you cannot mute yourself because you are scared of losing them or alienating them. Perhaps you can adjust your own volume and tone of voice to soften the blow and be considerate.

You can’t freeze a relationship to status quo forever. It either has to develop or dissolve. One adult cannot tell or order another adult about what to do. Being together is a voluntary attachment, not an obligation which excludes free will. You can change your own channel, if you wish. Too many people imagine themselves as puppet-masters and are totally amazed when their partners finally revolt. 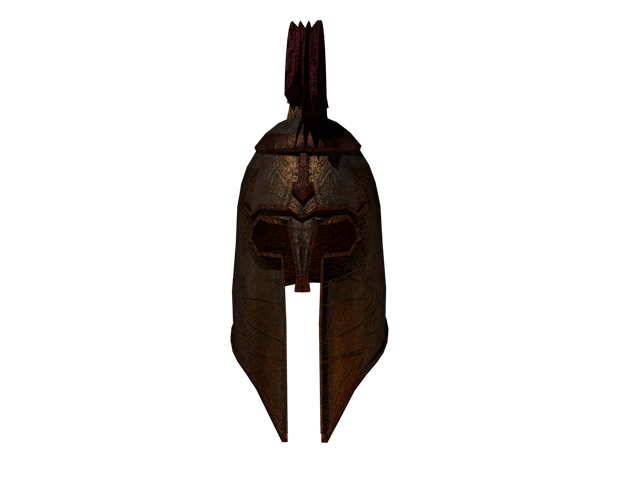 He will make a plan

The way it is

Hear what Odysseus has to say on being a Hero, challenges men face as well as some advice on understanding their point of view (click below to view video).

A superb guide that will allow you to navigate the pitfalls of modern-day relationships. Straight from the horse’s mouth, gathered during years of couples’ therapy by world renowned psychologist, Dr Micki Pistorius. Turn your life around. Live the life you were meant to. Erna van Wyk, Pretoria News